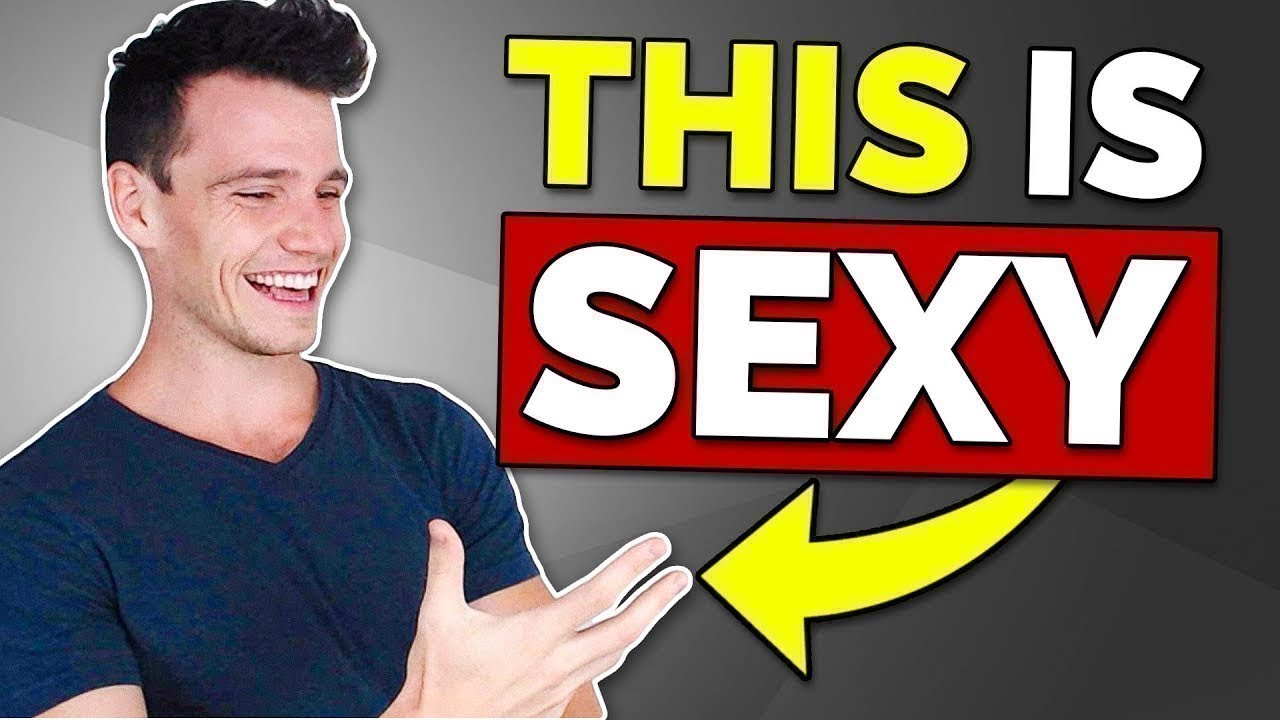 Three body language tips, plus a bonus, to instantly be more attractive!

Like it or not, people are making snap decisions about you all the time. Oftentimes they do it without even letting you speak. There are 3 subtle things that you can do to be more attractive with your body language – nothing to do with what you’re saying.

The first one is something that people do wrong and that is T-Rex arms. I’m gonna illustrate this with a story because I think it’s the easiest and one of the most vivid ways which I learned it. I was in Las Vegas with a friend of mine. I lived there; he came in to visit and if you’ve ever been to a Las Vegas Club, it can be overwhelming.

We got into this club, it was just the two of us. Instantly, I see his body language lock down and he starts to get uncomfortable. To his credit he sees a group of women and walks up to say hello. It didn’t go well; his lack of confidence shone through and they disappeared within pretty much 15-30 seconds.

I said, “It’s alright, man. Don’t sweat it. We’ll have fun on the dance floor.” We go to the dance floor and the same lack of confidence shines through; he’s not moving very much. He’s kind of dancing in this little box like a T-Rex.